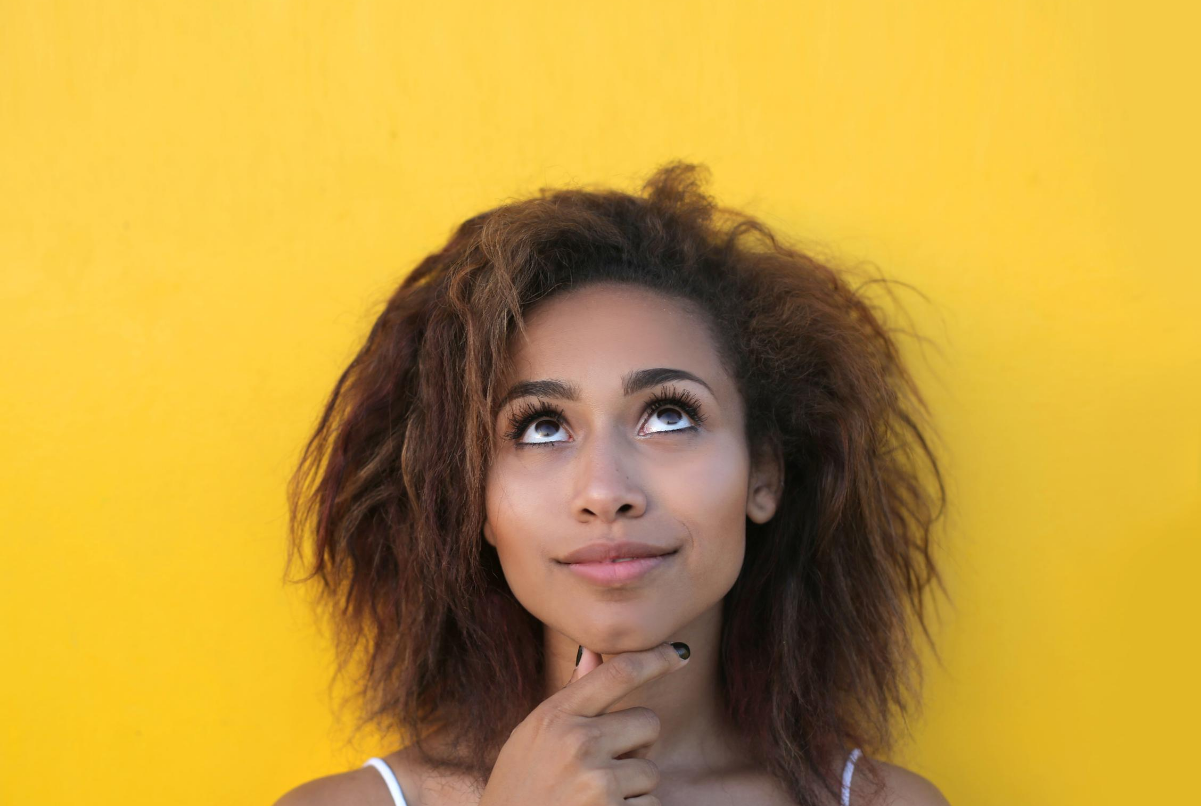 What is the menstrual cup?

The menstrual cup is a product which is inserted into the vagina to collect menstrual fluid. So simple and yet so unknown. The menstrual cup is still the third option behind pads and tampons for women when on their period. Although it has experienced a certain boom in recent years, the menstrual cup has been around for over 100 years as the first rudimentary attempts date back to 1867.

In 1937, the first well-known patent of Leona Chalmers was made of vulcanized rubber. With the outbreak of the Second World War and due to it being impossible to produce, the menstrual period cup was forgotten about and tampons therefore benefited from this. The cup returned to the collective imagination in 1867 thanks to The Keeper cup and this was made of latex, which was a softer material but caused allergic reactions. Nowadays, the most widely used material is medical silicone. The enna cycle cup is made of medical liquid silicone.

Advantages of the menstrual cup

New cups have appeared since then, including enna cycle, which aims to achieve sustainable menstruation, not only as regards the environment, but which is also designed to be friendlier towards the female body. Pads and tampons contain chemicals which are in constant contact with the body, can cause allergic reactions and may also be uncomfortable.

The menstrual period cup, on the other hand, does not interfere in the vaginal pH as it collects blood and doesn’t absorb it like tampons do (the latter absorb other fluids from the vagina too). The enna cycle cup is made of medical liquid silicone, is inert and no germs get stuck to it, meaning it prevents the spread of infections. It can be worn for up to 12 hours before needing to be emptied (it can hold up to 3 times more than tampons), giving women more independence.

What’s more, while disposable pads and tampons can only be used once, a single menstrual period cup can last up to 10 years, meaning that if a woman starts using the cup from her first period onwards, she will only need 4 menstrual cups (bearing in mind that the average woman gets her period for 38 years). How many tampons and pads would she need? Around 12,000 disposable personal hygiene products for 450 periods that a woman may have throughout her fertile life. According to a study carried out by Women’s Environmental Network (WEN), in the UK alone pads and tampons generate around 200,000 tonnes of waste per year. Just think: around the world it will take 6 months (for tampons) and 300 years (for pads) to disappear. To get rid of the menstrual cup when its useful life has come to an end, it is best to use heat to melt it down into sand.

As it lasts for 10 years, the menstrual period cup also allows you to save money, which you can spend on other things. You’ll recover the cost of your enna cycle in just 4 months and you could save up to €120 / £100 per year. Multiply this figure by 38 years menstruating and you could see savings of around €3360 / £2870, which you could spend on travelling, eating in your favourite restaurants or investing in whatever you like.

Many women are hesitant about using the cup because they don’t know much about it. Some of the most common clichés is that it is not very hygienic, however; we must not forget that this is blood, which is not too different from the blood you see when you hurt yourself. There is still too much of a taboo surrounding menstrual blood, but it is gradually starting to be talked about more openly. Some women also have the impression that the cup will be difficult to insert, take out and use properly, when in fact most ladies master using the cup perfectly in a couple of menstrual cycles. For this to happen, it is important to get the size right. Like driving, cooking or any other activity, it just requires practice.

At enna cycle we have 3 sizes (S, M and L) as well as a special pack for girls just starting their period (Starter Kit with a size S Short and size S cup). We recommend using our calculator to find out your size. This will make it much more likely you get your size right, meaning you can say goodbye to pads and tampons.

Facebook
Twitter
Pinterest
LinkedIn
PrevPreviousFirst time with the menstrual cup: How do I use it?
NextMenstrual cups and the postpartum period: When can I use the cup again after giving birth?Next

Why should you teach your daughter about the menstrual cup?

Teaching your daughter about the menstrual cup is a way to show her that there are other options aside from pads and tampons. It also gives her the opportunity to get to know and respect her body from a young age. While some of our followers have said that they’re going to teach their daughters

How to change your menstrual period cup away from home

When you start to take an interest in the world of the menstrual cup, something often wondered is how to change your menstrual period cup away from home. When you are used to simply using and throwing away traditional pads and tampons, replacing your cup in an unknown public bathroom might scare you or put

What should I do if I can’t take my menstrual cup out?

If I can’t take my menstrual cup out, will it get lost inside? No, nothing bad will happen if you can’t take your cup out of the vaginal canal straight away. It’s most likely that you are nervous. The first thing you should know is that it can only go as far as the cervix

Today we are going to give you some tips for using your menstrual cup because as we have said before, using the menstrual period cup can seem quite difficult and requires some practice. We are often sent queries from ladies who believe that, after trying the cup and experiencing leaks, the size is not right

What are the phases of the menstrual cycle?

There are 2 phases in the menstrual cycle: the follicular phase and luteal phase. Menstruation and ovulation are part of these processes, even though they are sometimes considered as separate phases. The time frame for each of these is different and what a woman’s body is doing here is preparing itself for pregnancy. If a